BEA Nominees Announced For Worst Employment Law Of The Year 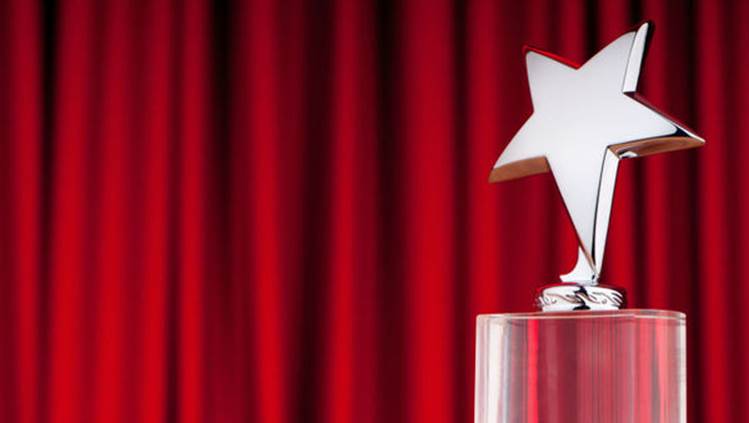 Here at The Bullard Edge we like to do the same thing in the employment law arena.  It is in that spirit that we created the Bullard Edge Awards, more popularly known as the BEAs.  Annually the BEAs recognize outstanding or infamous achievement in employment law.  There is not a nomination in every category every year.  It all depends on the year that was.

This morning the BEA committee revealed the nominees for “Worst Employment Law of 2016” live on Employment Law TV (a wholly-owned faux-subsidiary of The Bullard Edge).  Nominations for this coveted BEA went to the City of Portland (CEO Surtax law) and the City of Seattle (Secure Scheduling law).  ELTV Correspondent Max D. Lusion covered the event live in downtown Portland.  Here is his report.

*** Camera cuts to the podium, where Buddy the Elf is speaking. ***

The Bullard Edge notes that voting for the BEAs is open to the public.  Voters may select one of the nominees or write in a candidate.  We look forward to receiving your ballots.