Fictional Mailbag: Enforcing Rules Against Employees Who Have Engaged In Protected Conduct In The Past 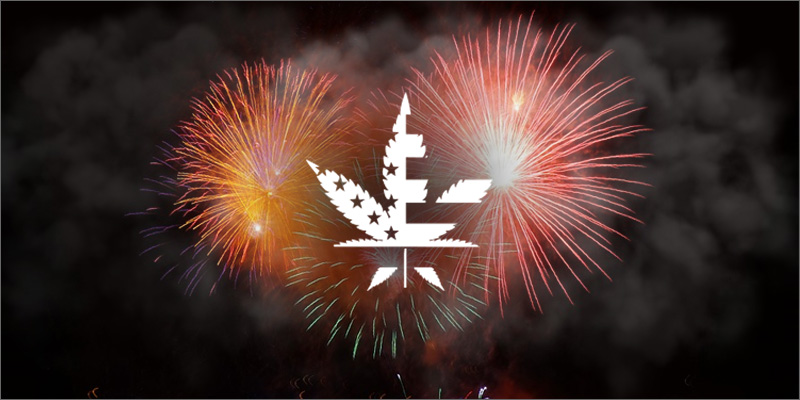 In today’s (fictional) mailbag, The Bullard Edge responds to a question from Dale, the HR manager for a successful retailer.  Dale believes he has excellent grounds for termination of an employee; however, the company owner is concerned that this employee’s prior workers’ compensation claim will expose the company to a retaliation claim.  Dale’s question and our response follow.

I am the HR Director at Mid-Town Baby Toddler.  You have probably heard of us.  We sell all manner of things for babies and toddlers (and their parents) ~ cribs, lamps, toys, and clothes, among other things.

It is the clothing that sets us apart from other companies.  We will sell you this season’s hottest clothes if you want.  However, our customers come to buy last year’s styles (or older) at a discount.  We buy those old looks in bulk and then are able to offer them at great rates.  In fact, at the prices we offer, parents don’t mind the stigma of dressing their kids in “old” clothes.

We depend on a friendly image with parents (customers) and that makes the owner very protective of our reputation in the community.  Sometimes he pushes me to enforce rules very harshly; other times he is squeamish about enforcement.

That brings us to this week’s drama.  On Monday, a 3-year employee (Emma) came to me and reported that her male colleague (Joe) had made racially harassing comments to her on Friday afternoon.  I quizzed Emma about the facts; without repeating what Joe allegedly said, I can tell you it was bad.  Joe is on a written warning now for rudeness to another employee and there is a rumor he was fired due to racial harassment from his last job (as a forklift driver).  I tried to interview Joe, but it turns out he was not at work Friday or Monday ~ out sick both days.

Emma clearly lied to me and I tried to find out why.  Both Emma and Joe report to the same supervisor (Fred) in the warehouse.  When I talked to Fred he told me that Emma and Joe had both talked to him about a soon to be open forklift position.  Fred had told Emma that his decision on that opening would be based on experience.  My theory is that Emma made these allegations about Joe to get him out of the picture so she could get the forklift driver position.

On Wednesday I met with the owner (Buck) and told him I intend to terminate Emma.  Buck cringed.  He reminded me that Emma had a contentious workers’ compensation claim last year and had recently been interviewed by OSHA (that inspection has the potential to result in some findings).  Buck is afraid that if we terminate Emma she will file a claim for retaliation and that all of our warts will be on public display.  I told Buck that we have good records for everything and should be ok.  He is sleeping on it and we will be talking at the end of the week.  Do you think we have a good basis for termination?

As we have said in responses to other (fictional) mailbag letters, The Bullard Edge is not going to give you legal advice on this situation.  That being said, we will take a generic look at applicable law and at the kind of facts that are relevant.

Let’s next take a look at the action you have proposed: termination.  That is an adverse action.  The question, though, is whether it is an illegal adverse action.  (Sometimes terminations are legal, despite the impression that can be created from reading the EEOC or NLRB websites.)

Here, you seem fairly confident that Emma made a false report of harassment.  “False” means a statement that the speaker knows to be untrue; it does not mean a statement that is simply not true.  It is important to know that proving knowledge of falsity is not easy.  As noted, though, you seem fairly certain that you can prove it here.  Emma made specific claims about Joe making harassing statements (she identified the statement, including the location and time of the statement).  However, as it turns out, Joe was not in the workplace at the time.  (In other words, there is no way that Emma could have believed Joe made specific comments to her in the workplace on Friday.)

That sets up as a legitimate, non-discriminatory basis for taking “appropriate action.”  However, we are not all the way there yet.

You did not say in your letter what the normal sanction is for the kind of conduct attributed to Emma.  The conduct you described is dishonesty and, arguably, the object of the dishonesty was to both benefit Emma and injure Joe.  You imply that this conduct violates a known workplace rule.  The question is whether the company has a consistent practice on the enforcement of that rule.  A company should consistently enforce its workplace rules; where in practice there are deviations from the policy it leaves the company open to a charge of discrimination or retaliation.

Lastly, I note that EEOC is aggressively pursuing retaliation claims.  Just today EEOC announced that it had filed a retaliation claim against an employer on behalf of an employee who believes he was terminated for complaining about race discrimination.  (We do not know what explanation the employer had for its action because in its press releases EEOC only provides one side of the story.)

In summary, here is what we believe employers should do.  They should have understandable and well-published workplace rules.  They should enforce those rules consistently.  They should document their actions (investigations and reasons for action).  When they have done this, they are in a position to defend themselves against claims like the one the company owner fears Emma might bring.  (Note that good HR practices also can discourage employees from filing meritless claims; there are always going to be meritless claims, but good practices can limit the number and improve the odds of a positive result.)

I hope that helps you when you talk with Buck.