Olympics Quiz: Which Classes Are Protected 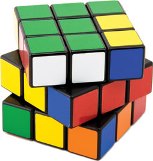 What a time this is!  Late-ish summer.  The Rio Olympics are in full swing and the world is watching.  Sometimes it is difficult to remember that this is not a parody of an athletic event, what with blue pools turning green and interfering with water polo and with reports that a kayaker capsized during competition after hitting a submerged couch.  Nevertheless, there have been inspiring moments as well.  We have seen first time gold (here and here), a comeback story silver, and delightfully surprising bronze.  We have also seen some unexpectedly fantastic interaction between athletes from different nations.

Late summer also means that back-to-school is on the horizon: new backpacks, art supplies, sharpened pencils, and quizzes.  This is where The Bullard Edge comes into play.  We have an early, short pop quiz to get you into the back to school mindset.

The topic is protected classes.  In an employment context, discrimination is unlawful when carried out because of a characteristic that is protected by the law (e.g., race or gender).  A characteristic may be protected under federal law, state law, and/or local law.  For this quiz, we will give you three options and you simply have to identify the one option that is not a protected class.  It should be easy and fun (if a teacher said that I would not believe it).  Here is the question.

Which of the following is not a protected class?


A look at Rio’s green pool:
The quiz question is very short and straightforward.  Nevertheless, in order to make sure that you all have time to noodle over it, here is a great view of the green diving pool in Rio, which is next to the still blue swimming pool. 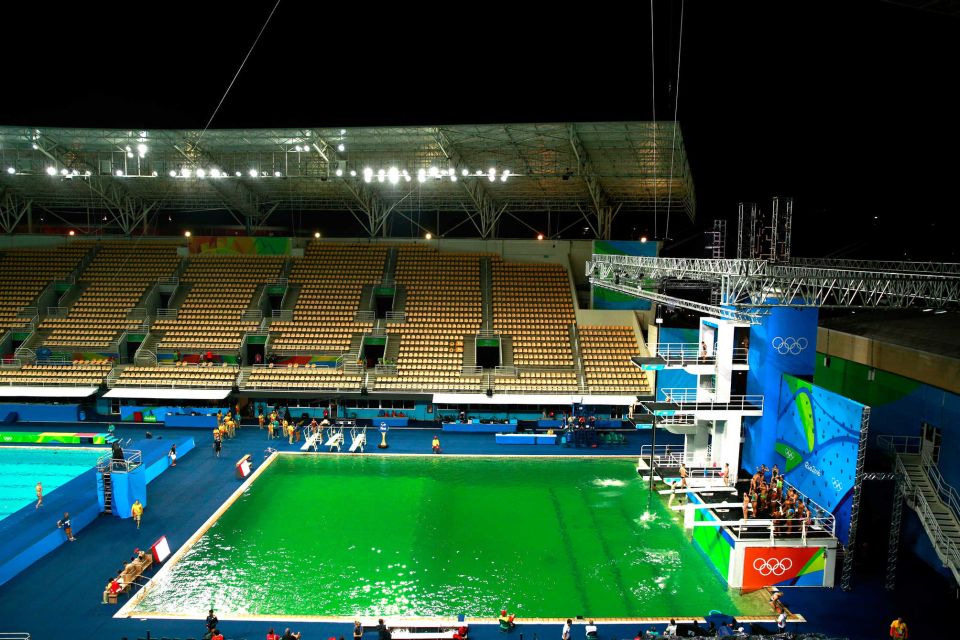 It is unclear whether the law assumes a “realistic shot” requirement or whether it requires “conventional” training methods.  I assume that an employee will find no protection if he or she misses work in connection with a revolutionary carbo loading game film training approach (in other words, pizza on the couch watching NBA League Pass).

(b) Democrats and Republicans

Qualified yes.  Public employees are protected by federal law, as well as the laws in some states or municipalities from adverse action based on political affiliation.  Specifically, pursuant to the federal Civil Service Reform Act of 1978 certain personnel actions cannot be based on attributes or conduct that do not adversely affect employee performance, such as political affiliation.

No.  “Vegan” is not a protected class under the law.  While an individual who adopts a vegan diet or lifestyle for religious or medical reasons may be protected against discrimination because of religion or disability, that individual is not protected simply based on being a vegan.

This interpretation of the law has been thrust into the spotlight recently.  As reported by Oregonlive.com, a well-known Portland doughnut shop placed a help wanted advertisement seeking server/barista.  In the basic requirements section the employer stated: “No non-medical, non-religious dietary restrictions that would stop you from tasting, accurately representing our food and maintaining quality control to maintain the highest standards of food safety and excellence.  We serve products with meat (including bacon) nuts, diary and our doughnuts contain wheat gluten.”

The job posting created a bit of a mini-furor.  For example, one online commenter wrote: “Wow! To not hire otherwise qualified workers, because they make a particular dietary choice is unfair.”  These and other negative reactions miss the point.  The employer did not say that it would not reasonably accommodate religion or medical condition.  To the contrary, it said that in the absence of a religious or medical reason an employee in the position advertised will be expected to taste the non-vegan-friendly doughnuts.  (The Bullard Edge is mostly convinced in the right approach of the employer, although we may need to go onsite for some closer investigation into these doughnuts.)

Hopefully you all did well on the quiz.  Now, while there is still time, we suggest you get back to watching the Olympics.  Best regards,